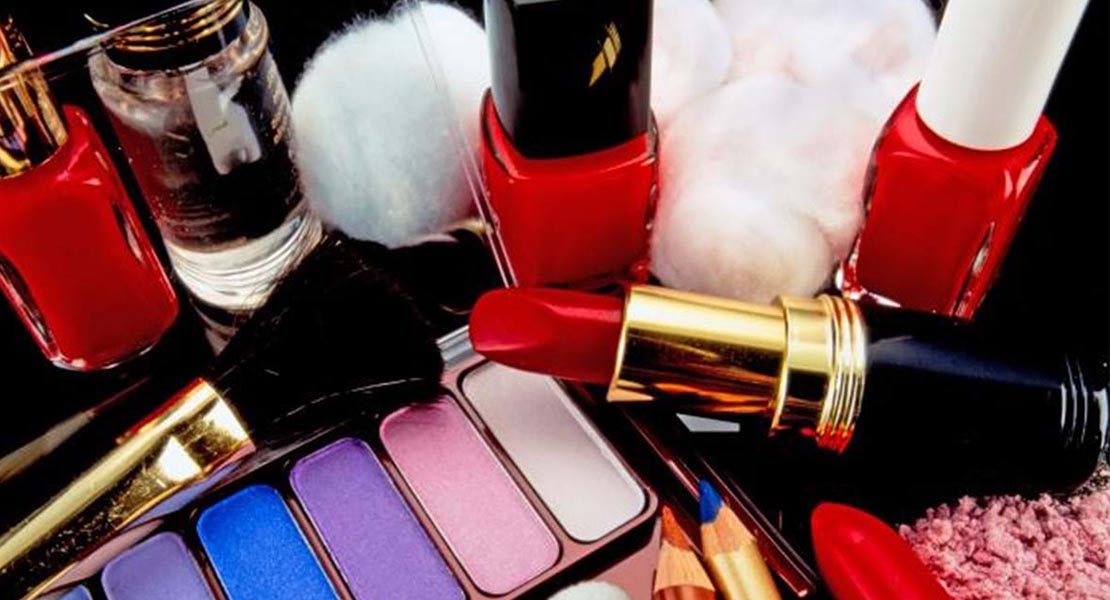 France is on course to become the first country to ban retailers from destroying unsold goods under legislation going through its parliament.

Brune Poirson, the ecology minister, heralded the new law, which came after a row over a sports retailer ordering its staff to throw away dozens of pairs of trainers as part of a store clearance outside Paris.

Such practices will be outlawed by 2021 for most goods and by 2023 for all goods, Ms Poirson said. The bill will impose an obligation on manufacturers and retailers to recycle or reuse unsold items, or to give them to charity.

Inspections would be carried out to ensure that they obeyed the law and offenders were likely to face prosecution, she said. The government is said to want to introduce a fine of €450 for every item that is destroyed, although this has yet to be confirmed.

Ms Poirson said that goods worth €800 million went unsold in France every year. Only €140 million worth of these goods were given to charities and the rest were destroyed.

She singled out the French cosmetics sector, saying that it binned unsold goods worth almost €180 million annually. A recent opinion poll found that about three million French people could not afford cosmetics products.

Clothes manufacturers and retailers are also hugely wasteful, destroying more than 10,000 tonnes of garments every year in France.

Ms Poirson said that the obligation to recycle old clothes would reduce the need to produce and to transport new ones, cutting emissions of CO2 by 250,000 tonnes a year, the equivalent of 125,000 cars.

The minister expressed dismay after employees of the Go Sport chain were photographed putting pairs of trainers in a bin. “This is a very widespread practice that is unfortunately not well known by the public,” she said.

“We are going to force these companies to hand over their unsold goods, or to reuse them or to recycle them. This will be the end of producing goods to destroy them. Brands will have to manage their stocks better to end overproduction.”

She said that the law would apply to the luxury goods industry after Burberry was discovered to have destroyed more than £90 million worth of goods to avoid counterfeiting over the past five years.

However, the industry, which has been lobbying against the legislation, appears to have won concessions.

Fashion houses such as Louis Vuitton, Chanel and Hermès, which are unwilling to slash their prices for fear of damaging their brand and which fear the growth of a black market if they are forced to give their goods to charities, will instead be allowed to recycle them.

Critics accuse the government of caving in to French luxury groups, which dominate a global industry worth €218 billion a year.

In an open letter to Le Monde, the heads of nine environmental associations said they “deplored the fact that the project leaves the door open to the recycling of new products instead of ensuring that they are reused systematically”.

Right-wingers in the country are also critical of the law. They say it will prompt retailers to stock goods in other countries, bringing them across Europe to France in small quantities by road. “European motorways are going to become giant warehouses,” Michel Ruimy, an economist, said.